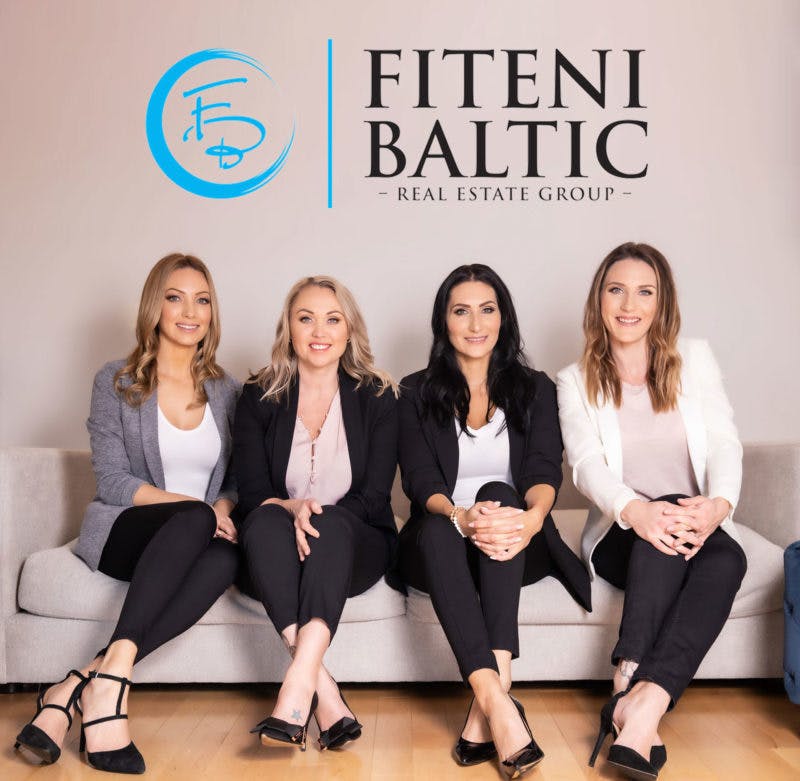 Although Greater Vancouver condo sales fell year-over-year in April, prices continued to climb surpassing the $700,000 mark for the first time.

Last month, the benchmark price of a condo hit $701,000, a roughly 24 per cent increase from a year ago when prices sat at $554,100, according to the latest data from the Real Estate Board of Greater Vancouver (REBGV), published this week. Condo prices were also up one per cent from March 2018 when the benchmark price was $693,500.

“Vancouver was expensive when I got into the business 13 years ago, it continues to be expensive now and I believe it will be expensive for the unforeseeable future,” Vancouver realtor Adil Dinani tells BuzzBuzzNews.

Although demand for condos has softened from a year ago, supply remains tight in the market, causing prices to rise.

According to REBGV, the introduction of new mortgage regulations in January 2018, along with interest rate hikes, has reduced purchasing power for buyers, which is being felt across all property types in the region.

As condos are typically the more affordable homeownership option, Dinani says many first-time buyers and investors are opting for condos instead of detached and attached homes.

“Condos under half a million are still extremely active because it’s the last touchpoint of affordability in our marketplace. And it’s the Millennial buyer that’s driving that segment,” says Dinani.

But as prices in the condo segment continue to soar, price growth in the detached and attached segments has slowed.

With the gap between detached homes and condo prices shrinking, Dinani says buyers are considering putting their home buying plans on hold to save more and eventually purchase a bigger home.

“There’s an argument that entry-level detached homes are actually a buying opportunity now because they’ve seen limited to no growth since the implementation of the foreign buyer tax in the summer of 2016,” says Dinani.